However, CBD oil is not regulated by the federal government, which still considers marijuana a controlled and illegal substance despite states' actions.

Under the PGA Tour Anti-Doping Program, CBD oil is not considered a performance-enhancing drug or substance.

The World Anti-Doping Agency, which the PGA Tour models its program, removed CBD oil from its banned list of substances in September 2017. 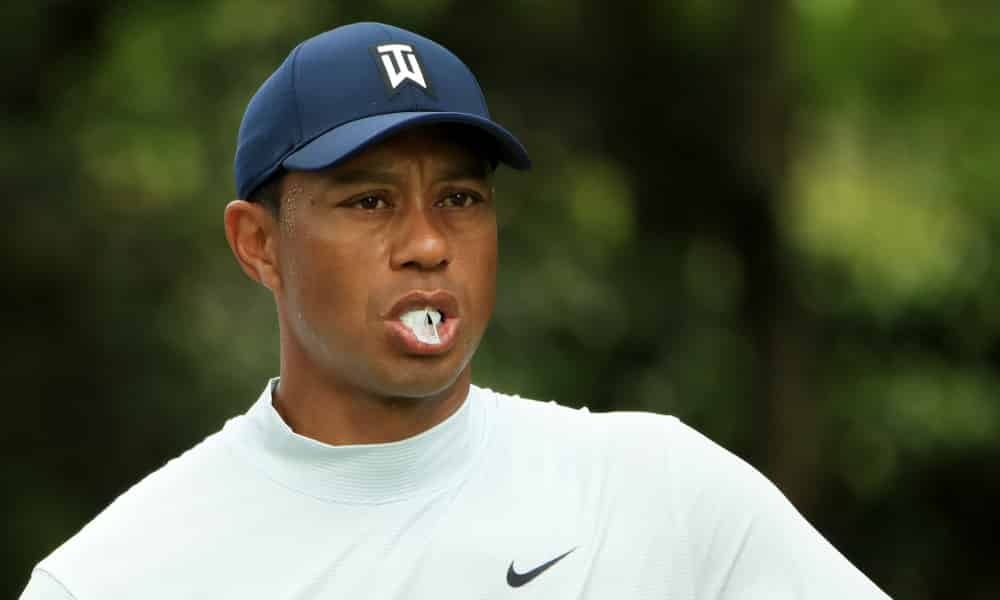 There is also some speculation among golf fans that Tiger Woods was chewing CBD gum en route to winning The Masters.

Of being spotted chewing gum, Woods said: "Well, I'm chomping on this gum because I usually get hungry, I keep eating so much and it curbs my appetite a little bit, which is nice."

It's not just Phil and Tiger who have been spotted using CBD on the golf course. Bubba Watson is another to add to the list.

There are huge number of players taking advantage of what some are describing as "golf's magic potion", and we will no doubt see and hear of more over the coming months given its newfound popularity on the circuit.

CBD oil is one of the major trends today in the world of healthy living and it has made its way into golf circles, especially among some of the game’s elite players.

CBD oil is being added into the health regimes of millions of people across the world to try and maintain a more balanced way of life. That is no different in the UK, with over six million Britons now buying CBD products, spending in excess of £150m on the product in the first four months of 2020 alone.

Still not convinced? If you would take a swing tip from a pro, why not take a wellness one. Multiple big-name stars in the game such as Greg Norman, Bubba Watson and Lucas Glover have all openly revealed they regularly use CBD oil to take their game to the next level. Tiger Woods and Phil Mickelson have also reportedly used CBD oil during the 2019 Masters

As many as 30 states have legalized CBD oil as a result of legalising some form of marijuana possession or use, while another 17 states have specific laws around CBD oil.